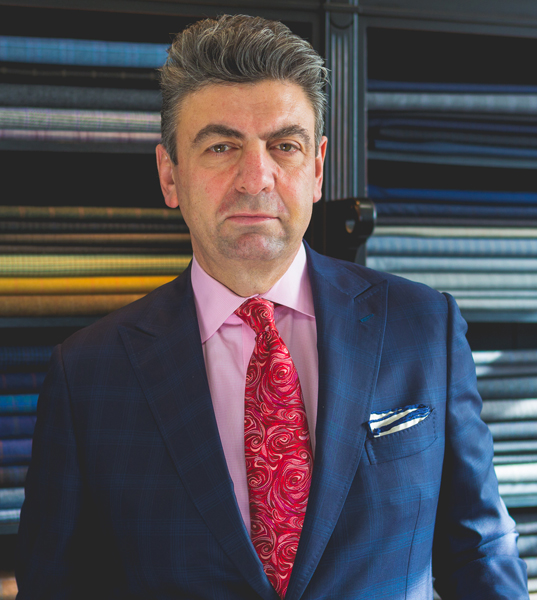 Born in Italy and educated in England, Davide grew up learning the art of tailoring from a true Master Tailor, his father Giuseppe. In 1974, fresh out of school, Davide joined Hepworth’s Tailors of Leeds, England winning numerous design, sales & management awards while managing six retail shops throughout the British Isles.

After moving to the United States he pioneered a new concept in custom clothing by visiting professionals at their place of business to plan out their seasonal wardrobes. His intimate knowledge of both English and Italian styling and fabric technology brought a new edge to traditional American clothing.

With the opening his first store in 1997, Davide’s handpicked product lines had a home to be showcased and today is a welcome refuge for clients to relax and enjoy an espresso while selecting unique items that fit their personality. 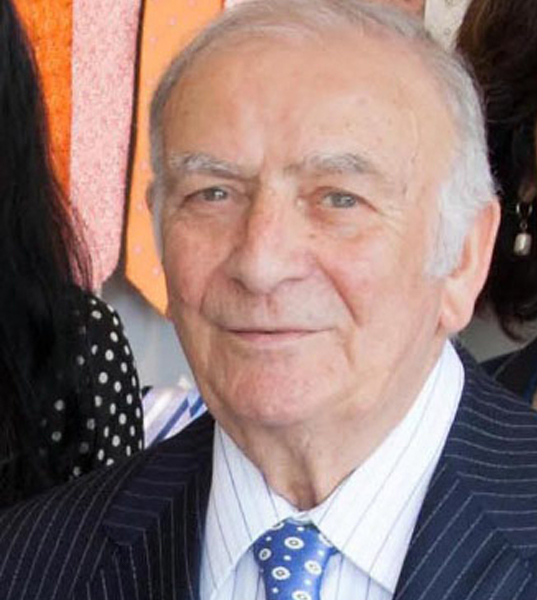 Giuseppe “Joe” Cotugno, began his tailoring apprenticeship in Baranello, Italy at the tender age of nine. By age thirteen, he was already making bench made suits and at age eighteen had a full staff of accomplished young tailors (see “Peppe e compagni”, black and white picture below, third person standing).

Moving to England in 1960, his tailor shop made clothes for some of the major custom tailoring stores in England as well as his own private clientele. He was featured several times in England’s premier trade magazine, The Tailor and Cutter Magazine and won several prestigious national awards for his clothing.

In 1978 he immigrated, with his family, to Cleveland, Ohio to start the next chapter of this tailoring odyssey. Today he oversees all aspects of the tailor shop, personally inspecting each garment to ensure quality and fit. 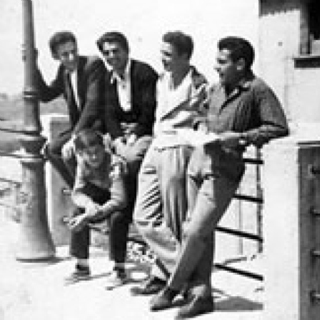 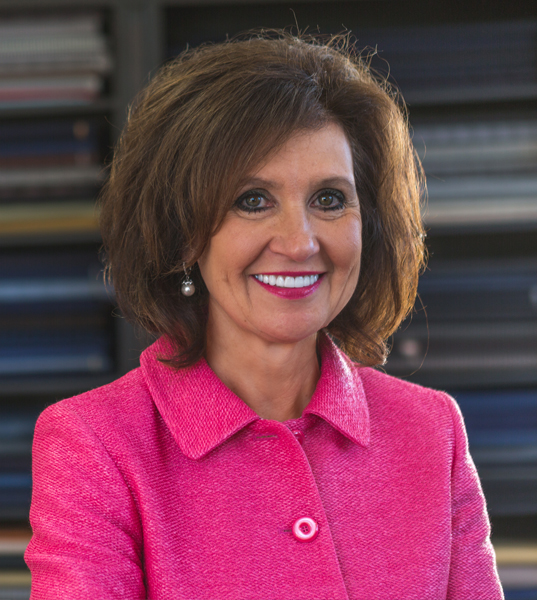 An accomplished artist and graduate of The Cleveland Institute of Art, Francesca’s flair for art is reflected in the stylish women’s ready to wear collection that she hand-picks each season along with her lifestyle art workshop, STUDIO ARTISTI.
Her women clients not only rely on her for advice on their business and casual outfits, but also for unique gift, art and lifestyle pieces for their homes and offices.
Francesca oversees STUDIO ARTISTI, a lifestyle workshop where, along with other artists, she creates unique art pieces by hand and not sold elsewhere. Each piece is individually hand crafted and authenticated by the artist. 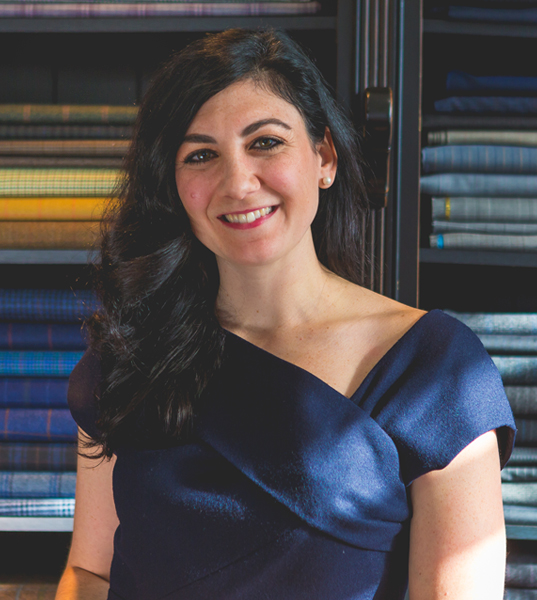 Growing up working alongside her grandfather Giuseppe and parents Francesca and Davide, Marisa brings expertise, along with great style and the embodiment of true customer service.

A Business graduate from Wheeling Jesuit University, Marisa directs all aspects of company operations including buying and a creative role in all aspects of custom clothing. Working alongside Women’s Designer, Jenna, she is able to guide clients through the designing, measuring and fitting process to create a truly unique ladies garment. 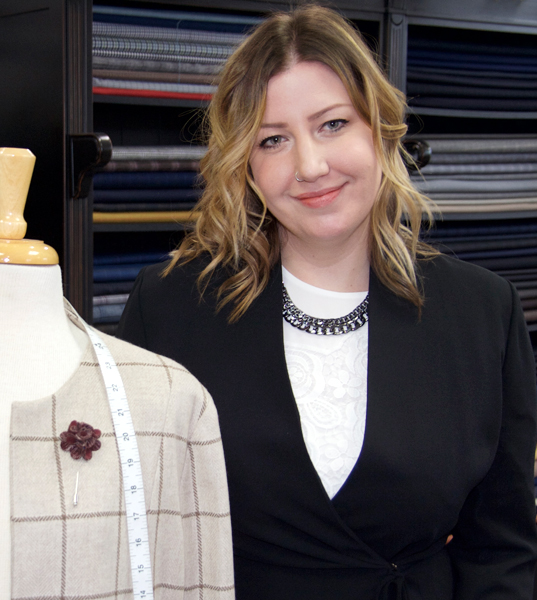 A graduate of The Fashion School at Kent State University, Jenna is a strong addition to the custom team. With her KSU Senior Collection winning Best In Show – her vision, style and attention to great detail reflects in all of her beautiful work.

Starting with an initial design consultation with Jenna and Marisa, Jenna sketches, designs and constructs each woman’s custom garment from a simple paper pattern to a gorgeous finished product that is every woman’s dream.