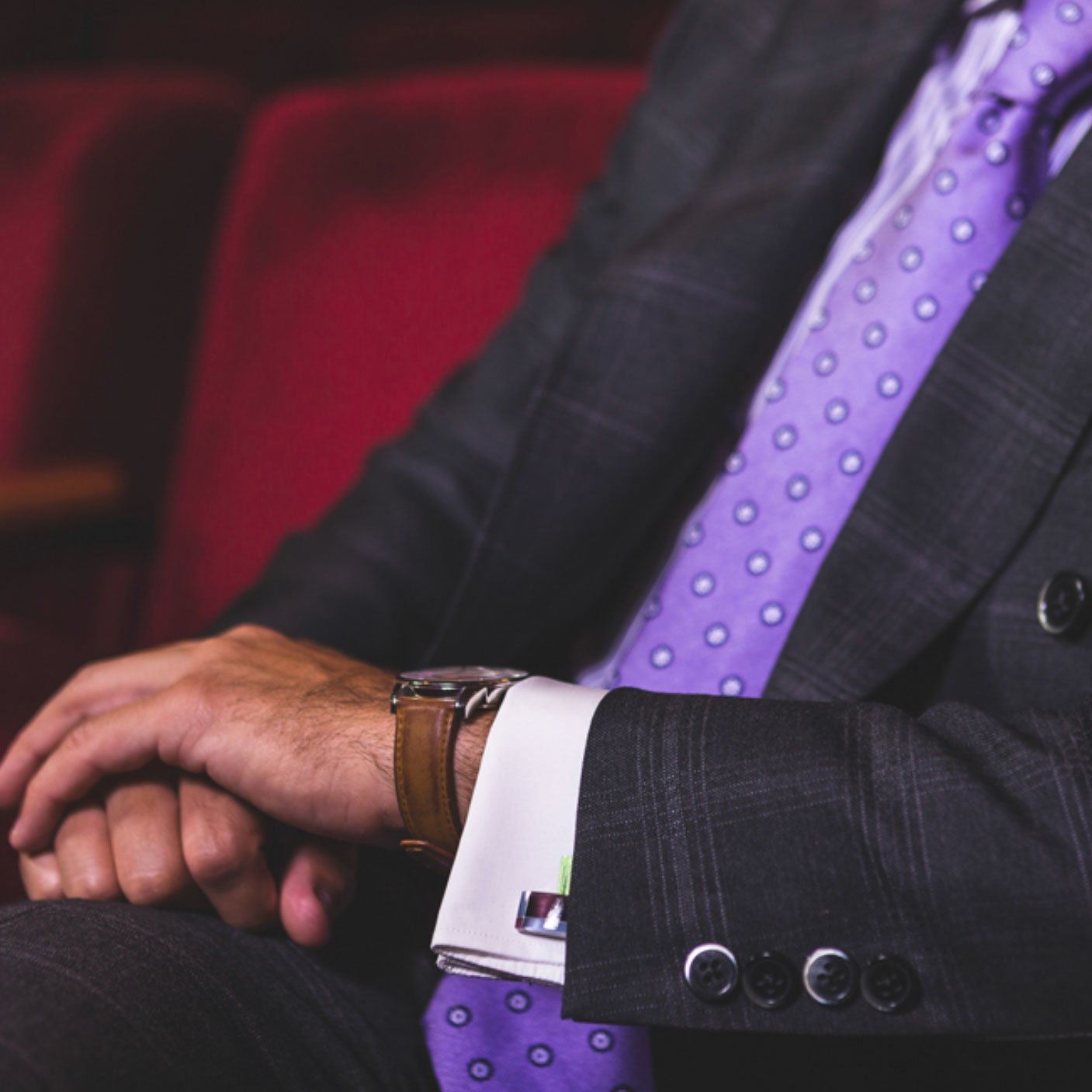 The Connor Palace is a theater located at 1615 Euclid Avenue in Downtown Cleveland, Ohio, part of Playhouse Square. The theater opened in 1922, as Keith's Palace Theatre after B. F. Keith, founder of the Keith-Albee chain of vaudeville and movie theaters. It was designed by the Chicago architectural firm of Rapp and Rapp in the French Renaissance style, and originally housed live two-a-day vaudeville shows. The $2 million theater opened in the Keith Building on November 6, 1922, seating 3,100. The interior featured Carrara marble and 154 crystal chandeliers, and the main lobby, dubbed the "Great Hall," was decorated with over 30 paintings.

The advent of the motion-picture age led to the gradual replacement of the vaudeville acts with movies, although vaudeville maintained a pr... Read More